If you would like to work with children, but cannot think of anything worse than being stuck in a class room trying to teach them about things they are not interested in, then a summer camp job is probably exactly the right gap year for you! Most summer camps you will see adverts for are based in the United States, but opportunities do exist in other countries, even in the UK. Course requirements vary from job to job so please check for details.

If you have some experience or qualifications in sports teaching, your summer camp job application will be strong. Even if you don't have experience it is still possible to work at a summer camp. You might have to settle for peeling spuds in the kitchen, or you may be able to teach some of the activities, it often depends on your previous experience and the number of positions available. The best advice we can offer is to get your application in as soon as you can as competition for summer camp jobs can be fierce. 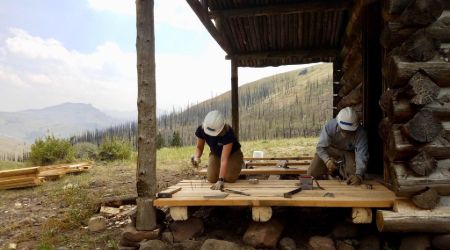 Camp and Volunteer in the American West

Learn about the historical significance of the the American West while working on initiatives led by a local historical preservation organization. Gain preservation and manual labor skills while working to save historic places that have fallen into despair. Camp under the stars with fellow gappers!
More Details.. Kaya Responsible Travel

Camp and Volunteer in the American West

Learn about the historical significance of the the American West while working on initiatives led by a local historical preservation organization. Gain preservation and manual labor skills while working to save historic places that have fallen into despair. Camp under the stars with fellow gappers!
More Details.. Kaya Responsible Travel

Spend your summer at an American Summer Camp

Thinking about spending your summer working in the sun, rather than being cooped up in an office? Here is all the information you need in order to secure a job at an American summer camp.

If you go through a summer camp provider instead of applying to a summer camp directly, the providers will help you arrange the requirements and walk you through the process.

Step 1 - In the first instance you need to apply online via their website. At this stage, most companies will require an initial payment of around £50 - this may or may not be refunded if your application is unsuccessful, so check the small print!

Step 2 - If your initial application is accepted, next you will be contacted to arrange an interview. These may take place locally, or often via skype.

Step 3 - Following on from the interview, if you are suitable for a summer camp role, the provider will help place you with a summer camp. You will usually be required to provide DBS and medical information, as well as second payment.

Step 4 - Visas, flights, and further arrangements will then be made. 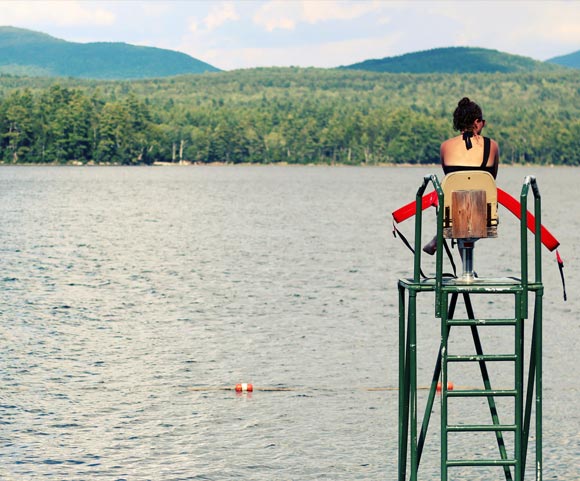 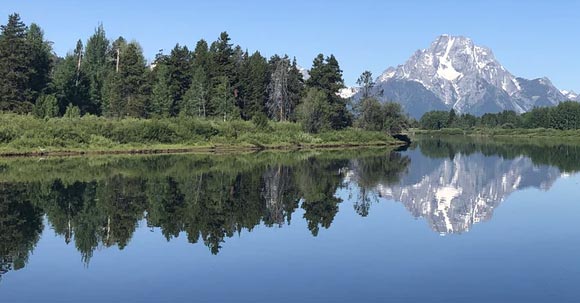 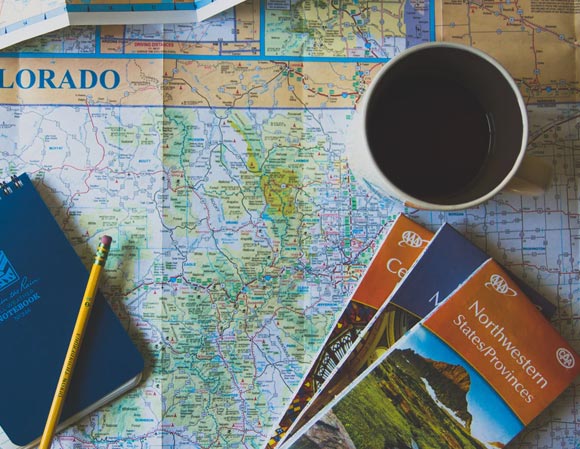 My friend's older sister went to work a season at a summer camp in America and she didn't stop talking about her experience for months. That's probably where I first got the idea, though I remember seeing programmes and films as a child which romanticised the summer camp counsellor experience.

I first applied in August - the earlier the better - and it wasn't until November when I found out I had been successful. To be honest I wasn't sure I would be accepted as I had heard the financial crisis meant they didn't need as many staff these days, saying that, there were plenty of adverts for staff. I had some experience helping out with my local guides, so I applied to be a counselor, which basically involves being a mentor for the children, but also helping supervise the day to day events. Realistically, quite a few camps expect you to pitch in and help with a bit of everything, which is fair enough and makes the days more varied. If you have done some sports coaching that definitely helps your chances of being selected. Quite a lot of the people I ended up working with had sports teaching experience.

Anyway, I was placed at a residential summer camp for girls, in the state of Maine. I had no idea where it was when they told me, but once I knew I was accepted and where I was going, I did lots of online research, trying to find out everything I could about what to expect.

Arriving at the camp was fantastic. The location was amazing, right by a huge lake and lots of pine forests; pretty much exactly as I had pictured it over the last few months. I am sure some accommodation is basic, but the camp I was at was pretty luxurious so I must have been lucky. We had less than a week to settle in before the children started arriving.

The day to day work was fun... most of the time! It was great to see the children learning new skills and helping them get over their fears. Occasionally a child would be quite rude, but the massive majority were happy and just as excited to be there as we were. Well, almost. I really enjoyed the swimming and canoeing on the lake, and the meals were pretty good too. Meeting lots of new people and making friends I am sure I will keep in touch with for many years, plus getting to see some of the local area on our days off. Lots of favourite bits really. I would recommend working at a summer camp to everyone. You don't make tones of money, but it isn't really about that. It's the experience, and it will be the best you've ever had. Get your application in - you won't regret it.